Close
Get in Touch

New Zealand’s arable industry could be considered the backbone of the primary sector. It’s worth $2.1 billion dollars to the economy and is a valuable source of feed for New Zealand’s $20 billion livestock industry.

Despite this large-scale production, arable farmers contribute less than one percent of the country’s greenhouse gas emissions – making it a top performer in respect to environmental standards.

At Cates we are fortunate to work with some of the country’s best arable growers, who farm just down the road. Of the $240 million of seed and grain exported by New Zealand growers each year, more than 80 percent is produced in Canterbury – with the region often referred to as the seed bowl of the world.

Our role is to take this local seed and supply it to international markets, including Europe, the United Kingdom, America, Canada, Asia and Australia. We are regarded by farmers as an important business partner and a strategic link to the global seed trade.

Cates’ agronomists have years of knowledge and are considered experts in their field. Our team supports arable growers at all stages of production, from cultivation to harvest. This includes:

We also secure large volumes of wheat for flour mills throughout the country, primarily through forward grain contracts but also on the free market.

Internationally we also export peas primarily into the Pacific/Asia region. 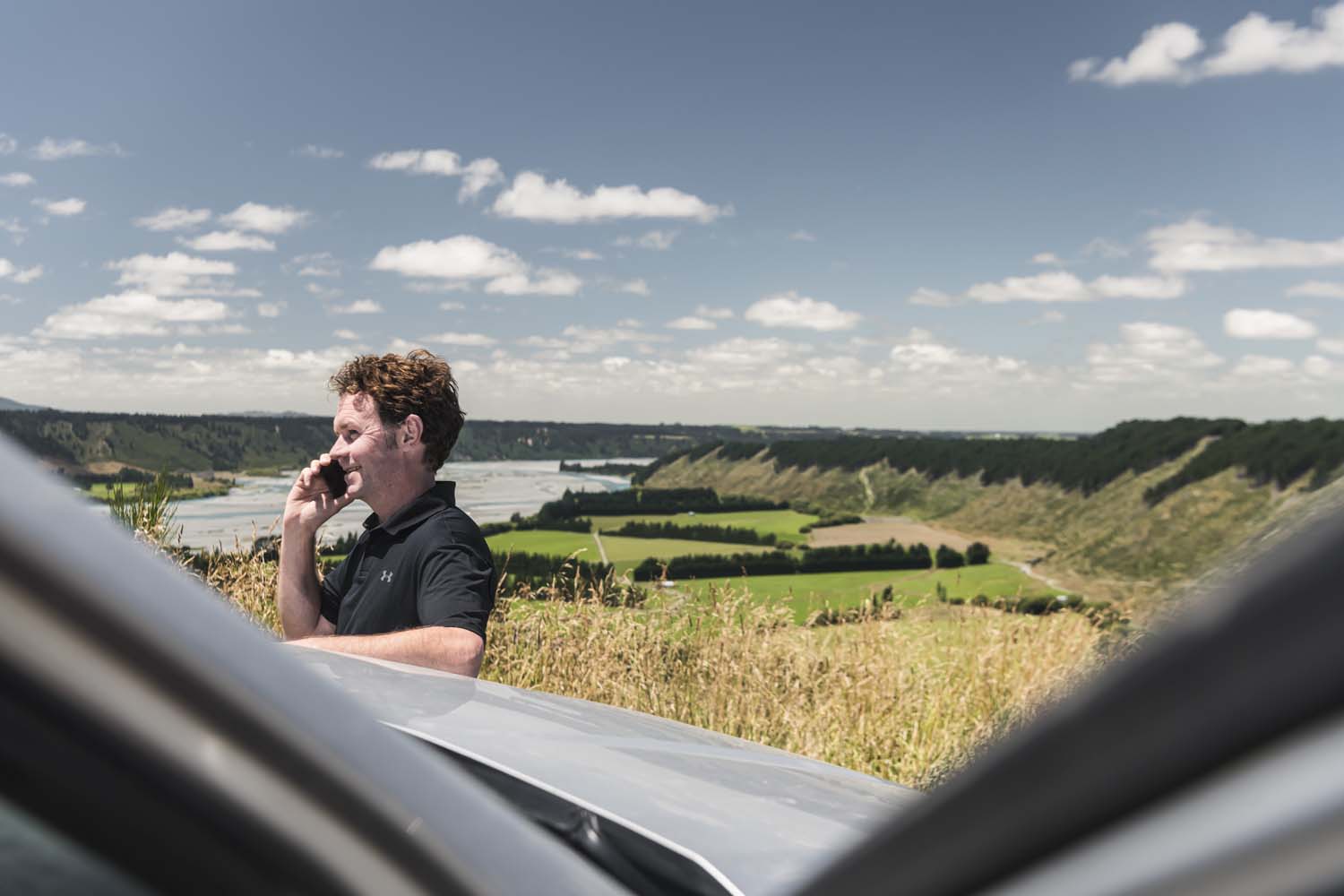 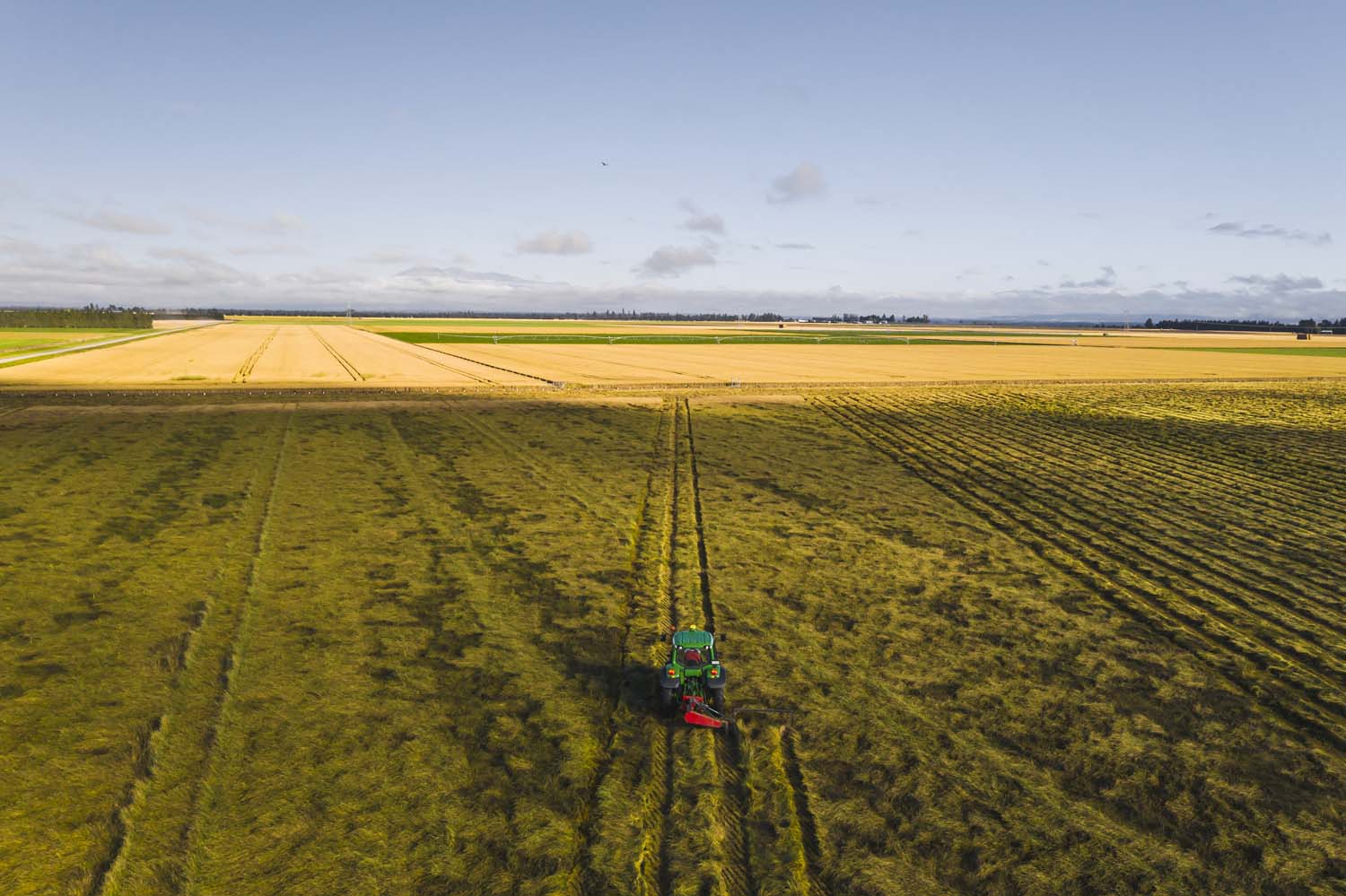 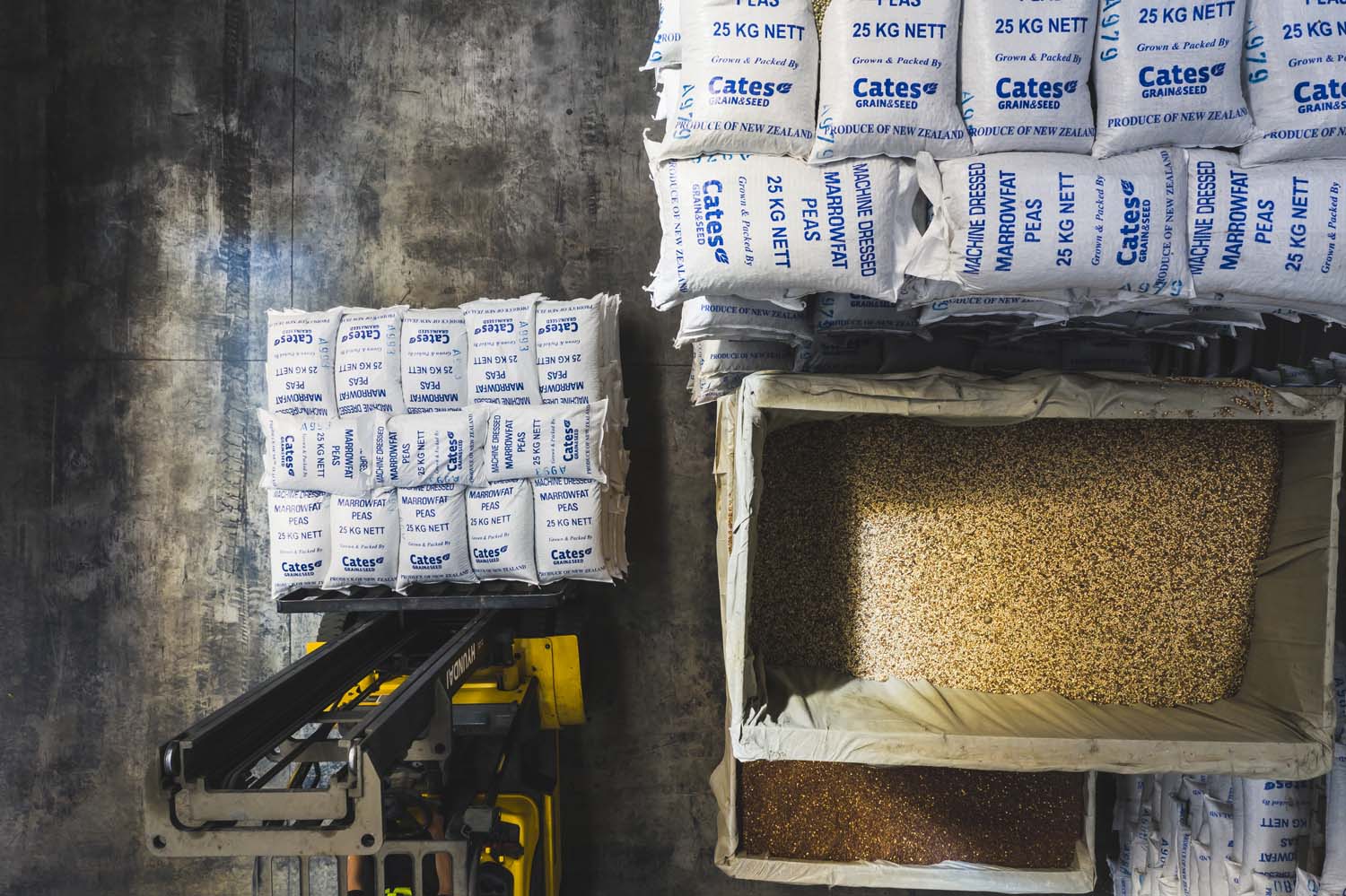 “We’ve maintained a long working relationship with Cates and this is due to their wealth of knowledge, the expertise of the team, their professionalism and also their loyalty to us as as their clients"