Close
Get in Touch

Make an enquiry
Home | Who we are | Our Story

Cates is a key player in the domestic and international grain and seed market. Established in 1973 by Peter and Jocelyn Cates, it was one of Mid Canterbury’s first independent grain and seed company.

Headquartered on Kermode Street in Ashburton, Cates has spent the last 50 years building a business that is now global. While names and owners have changed, Cates remains a strategic link between farmers and the international seed trade.

The company’s heritage has been built on the strength of its people, who bring skills, knowledge and a genuine commitment to the grain and seed industry.

1896 – The original Grain and Seed Company was established by Friedlander Brothers and operated from premises on West Street, Ashburton. Over the following years the business changed ownership and name from Murdoch Bruce Ltd and later to Buchanans Merchants Ltd.

1974 – Peter and Jocelyn Cates acquired the shares in Buchanans Merchants Ltd (Peter had previously worked for them). They moved the business into the Ashburton Grain and Seed store on West Street.

1992 – The acquisition of the pulse seed business of Mair Seed provided Peter Cates Ltd with an opportunity to extend its customer base into the high producing Selwyn and North Canterbury districts. At the same time, the company purchased the former Challenge Seeds complex at Rakaia, providing a second grain and seed cleaning/storage facility and complementing the company’s Ashburton operation.

2000 – Plant Research (NZ) Ltd was formed with Cates as a principal shareholder.

2006 – Peter Cates Ltd changed its name to Cates Grain and Seed Ltd with a new logo.

2021 – Cates Grain and Seed Ltd launched a new brand identity and became Cates, New Zealand’s Seed Specialists. The move focused on creating a solid positioning for Cates as a strategic partner of choice to New Zealand and the world’s crop and seed producers. 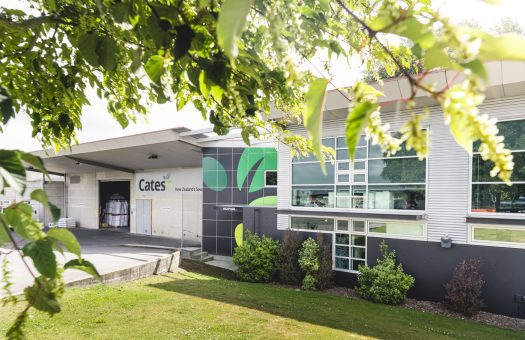 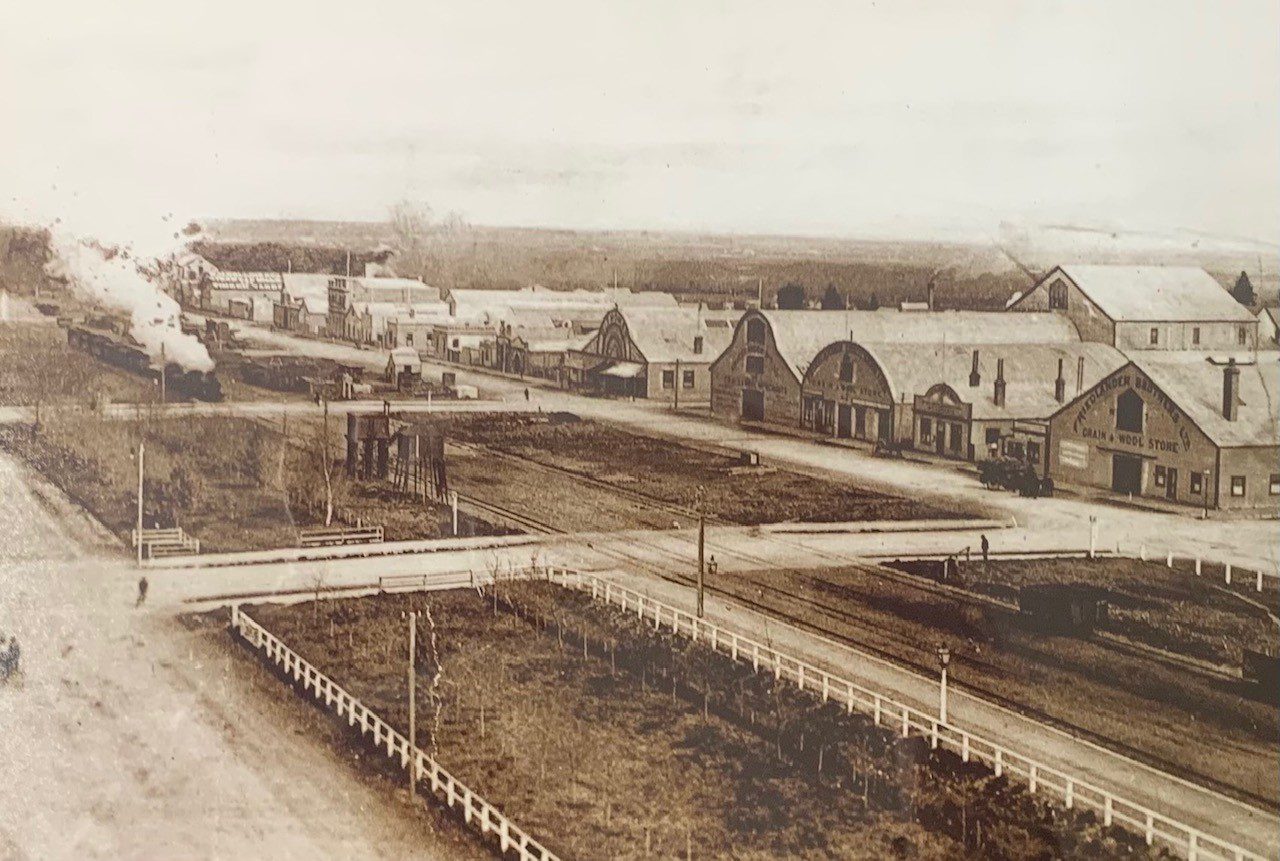 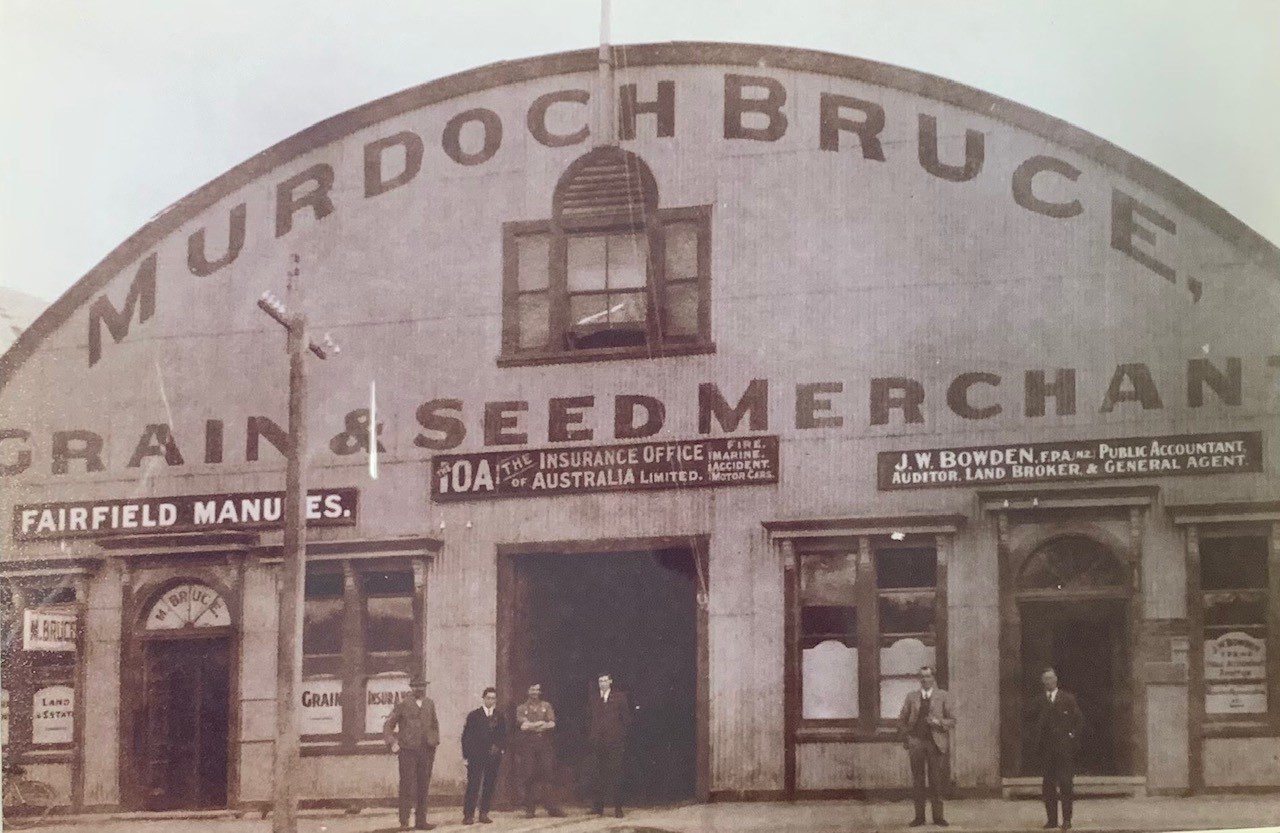 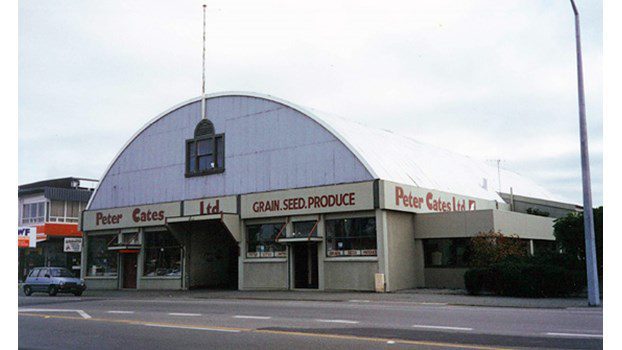 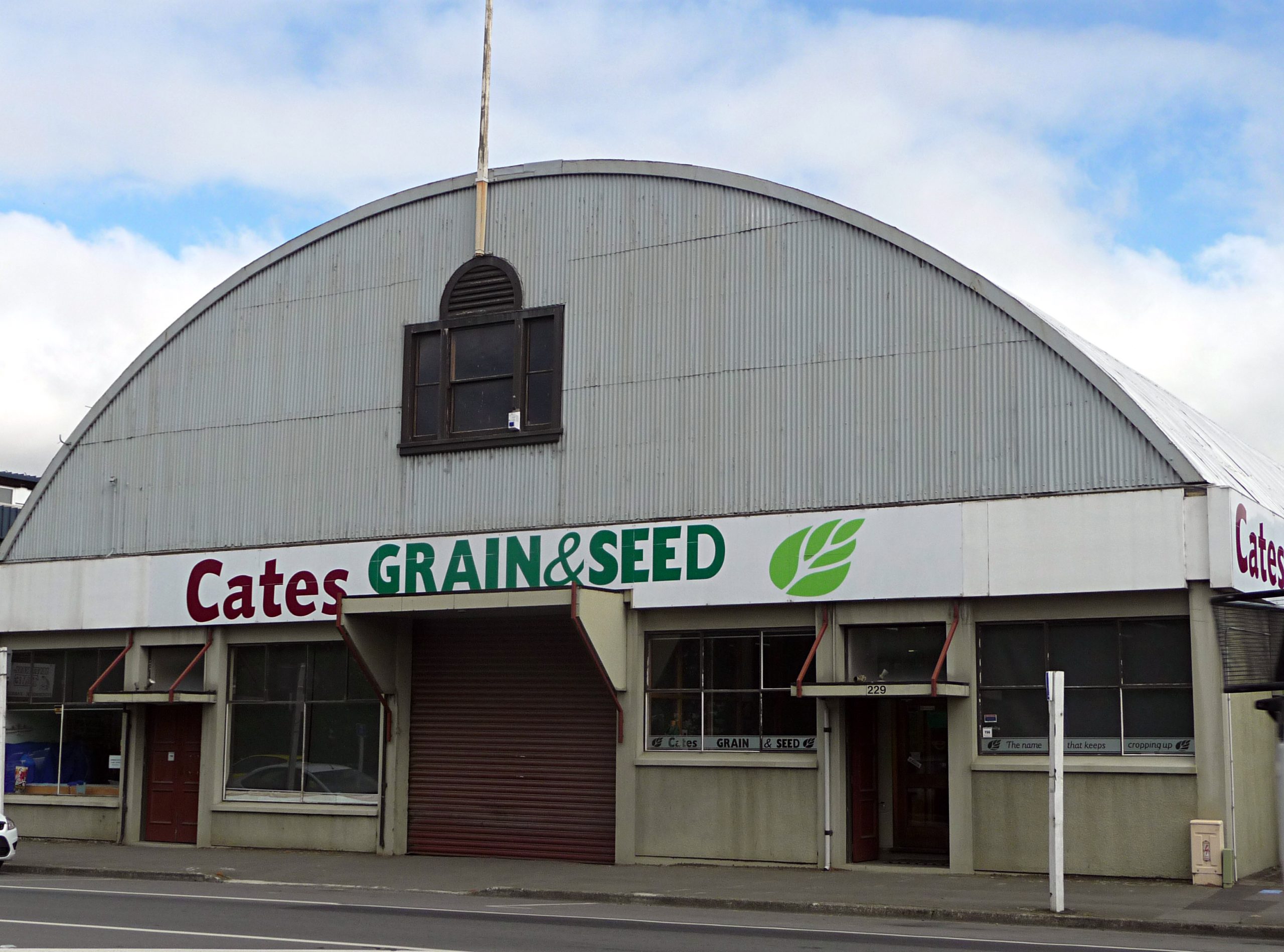